I’ve moved to bit.ly/mrcinnovate Make sure to bookmark my new site so you can sign up for me and stay in the loop with all the fun!

Book Creator, a great iPad app, recently released a web based version and the ESL teacher at Crestview and I tried it out with a group of great third graders.  The third graders researched continents …

Get Those Students Logging In!

So you have a new group of students that need a little more practice logging in?  Try printing this keyboard out and making it a station or homework!! Remember to click File –> Make a …

**In order to follow these directions correctly you MUST be in PowerSchool ONLINE.

Field Day of the Future is here!!   We are busy training and conditioning for the big day next Tuesday, August 15th at Deep Run High School! Have you registered yet? We are just about …

Make sure to bookmark my new site so you can sign up for me and stay in the loop with all the fun!

Book Creator, a great iPad app, recently released a web based version and the ESL teacher at Crestview and I tried it out with a group of great third graders.  The third graders researched continents and put together the books below:

Get Those Students Logging In!

So you have a new group of students that need a little more practice logging in?  Try printing this keyboard out and making it a station or homework!!

Remember to click File –> Make a Copy if you want to edit it!

**In order to follow these directions correctly you MUST be in PowerSchool ONLINE.

Field Day of the Future is here!!

We are busy training and conditioning for the big day next Tuesday, August 15th at Deep Run High School! Have you registered yet? We are just about full, so be sure to grab your spot. The SRN for the event is: 20172928801. 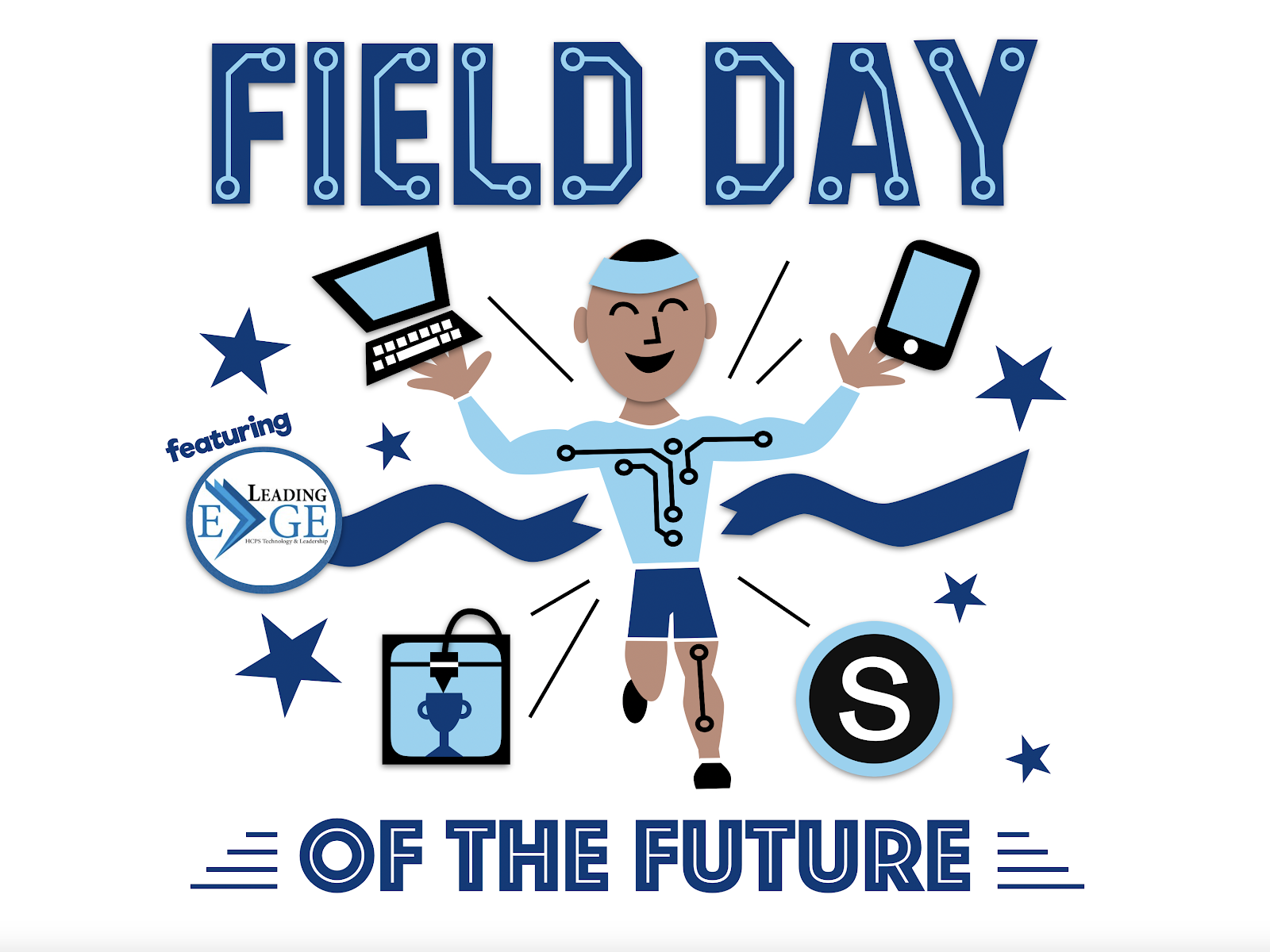 Events included are “Lights, Camera, Selfie,” “To Infinity and Beyond with Virtual Reality,” “Get Me Outta Here (Digital Breakouts),” “End of Summer Pic Me Up,” and so many more! You can see the full schedule HERE!

Food Trucks will be on-site for lunch and all accept cash and cards! This year we are expecting The Grapevine, Continental Divide, Goatacado, Slideways, AND Gelati Celesti! 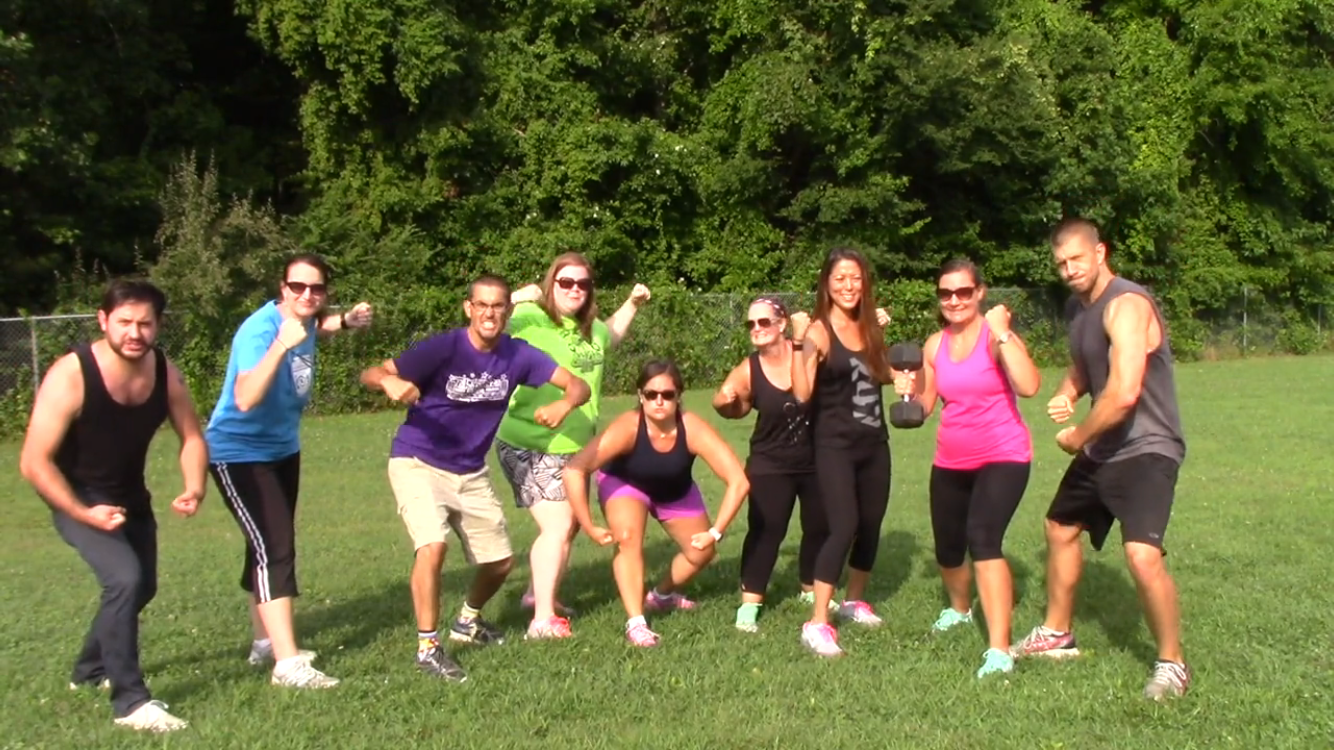 Grab your Field Day buddy, charged HCPS laptop, and plan to arrive at Deep Run between 7:45-8:30am. We will have donuts!! (You must sign in and out to receive your $60!)

You will receive one more email telling you how to access the Schoology Course, all conference materials will be housed in Schoology this year. 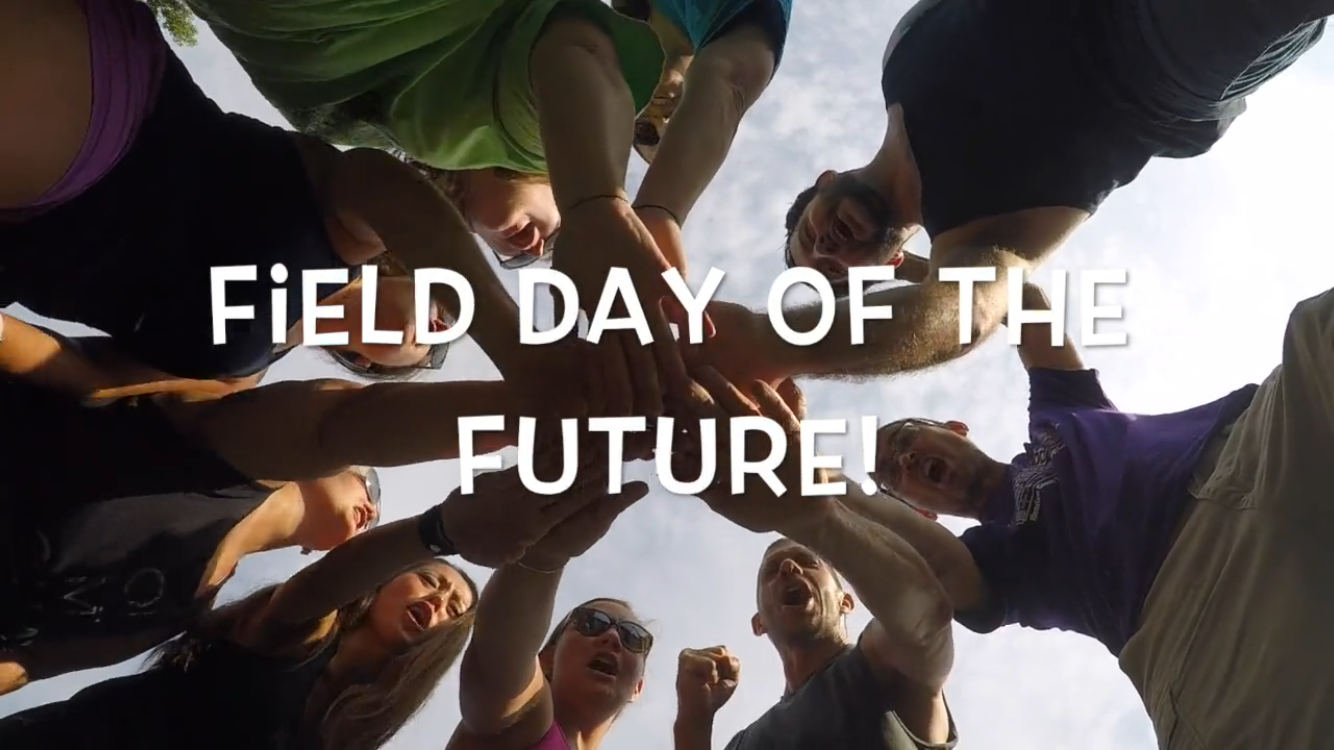 We cannot wait to see you on Tuesday!

My good friend Julie Smith just posted a great resource for TEI review!  Check it out below!

Digital Learning Day is Coming Up!!

Digital Learning Day is a time to try a new digital tool with your class or use an old digital tool in a new way. Check out this short video about DLD!!

The Elementary ITRTs worked together to create various Digital Breakouts. Use the following website to complete a Digital Breakout with your students. Get with me if you have any questions!

#TechTakeout Gets Scientific with Seven Pines!

Last Friday, the Tech Takeout team visited Seven Pines Elementary! The fifth grade teachers noticed that students needed some review with the fourth grade SOLs 4.7 and 4.8 (the solar system) with a connection to their fifth grade SOL 5.6 on oceans. Everyone was super pumped for a Science themed Tech Takeout, because who doesn’t love Science?? Mrs. Gross, the librarian was kind enough to let us use her awesome library to host the three classes and we worked with laptops and IPads that are housed in the fifth grade classrooms. Special thanks to Mrs. Hall, Mrs. Marazzo, and Mrs. Bottari for letting us borrow their fantastic fifth graders on Friday morning! #SevenPines is a great place to be!

In Miss Aquilina and Mrs. Robinson’s group, students used the PicCollage app (in freestyle mode) to create an inspiration collage. We pulled in photos from a Comemories site, added a selfie, and played with the background and stickers. Then, we saved the photos to the Camera Roll on the iPads and opened the ChatterKids app. We pulled the photo into ChatterKids, drew a mouth over our selfie’s mouth, and record some narration of the photos. Most fifth graders chose at least one ocean photo and one solar system photo, which was cool! It was so hilarious to see our selfies talking; everyone had a blast with this activity! Here’s Michael’s:

Students in Mr. Covais’ and Ms. Browne’s group focused on how the Earth’s tilt in relation to the sun create seasons. Using Google Slides, the students imported pictures of the sun and Earth. They duplicated the slides and they then selected a sticker to place on the Earth. After rotating the picture to demonstrate the tilt of the Earth they downloaded the slides to their desktop and imported them into Windows Movie Maker. Finally they copied and duplicated the slides to make the movie about a minute long. The students published the movie to share with classmates. Everyone did a great job!

Students in Mr. C’s and Mrs. Green’s group created 3D models of the solar system using Tinkercad. They used different resources to gather information about the relative size of each planet. Then they logged into Tinkercad using their HCPS Google information and started tinkering! They referenced their resources as they built to make sure that the sizes, colors, and order was correct. Take a look at this awesome example:

To celebrate Computer Science Week, the students in Mrs. Hues & Mrs. Taylor’s group used Scratch to code the movement of the Earth, Moon, and Sun. They were provided a template with the sprites, but they had to add the background image, code for each sprite, and voice recordings to explain their model. When students were finished, they shared their projects and uploaded them to this studio. Check out this great student example!

Thank you again to Mrs. Hall, Mrs Marazzo, Mrs. Bottari, Mrs. Gross, and Mrs. Mothershead for having us for an awesome TechTakeout at Seven Pines Elementary!

Third graders at Kaechele went to ancient Greece using Tellagami!  To kick off the lesson the students went to Britannica ImageQuest to get a background for their Tellagami.  Britannica ImageQuest is an amazing resource that hosts millions of rights cleared images.  I love using this site with students because I know that the pictures are age appropriate for the students and legally allowed to be used.  The students searched for Ancient Greece to find an image that they liked.  Once the students found their picture they saved it to the iPad’s camera roll.

After saving their picture the students launched Tellagami and added their picture as the background.  The avatar is random when you launch Tellagami, and that’s the first thing the students want to change.  I gave the students a couple of minutes to change their avatar’s gender, clothes, and emotion.  We were using the free version so our customization options were a little more limited than the paid version, but the kids don’t mind at all.  After the background an avatar were finished the students were ready to record their voices.  Each student talked about different important aspects of Greece in their Tellagami.  After they were finished the students saved the video to the camera roll and then sent it to me using the Google Work Collector.  Check out an example below!

The hour of code is upon us!  Next week code.org hosts the hour of code.  I love seeing how many teachers implement coding this week, and how many continue to get their students to keep coding throughout the year!  My good friend Jim Covais shared a great resource from Scratch with me, and I couldn’t be more excited to pass it along!  You can now download the Scratch blocks and print them out to use unplugged!  This is such a great idea, especially in schools without 1:1.  In Henrico the elementary schools still aren’t 1:1, so teachers have to share carts of computers with the whole schools.  If you want to participate in the hour of code, but can’t get your hands on any computers this is a great alternative!  These Scratch blocks can be printed and laminated to ensure that they have a long and happy life.

I’ve also uploaded the pictures for you to download here.

Search by topic or keyword:

Math on the Spot